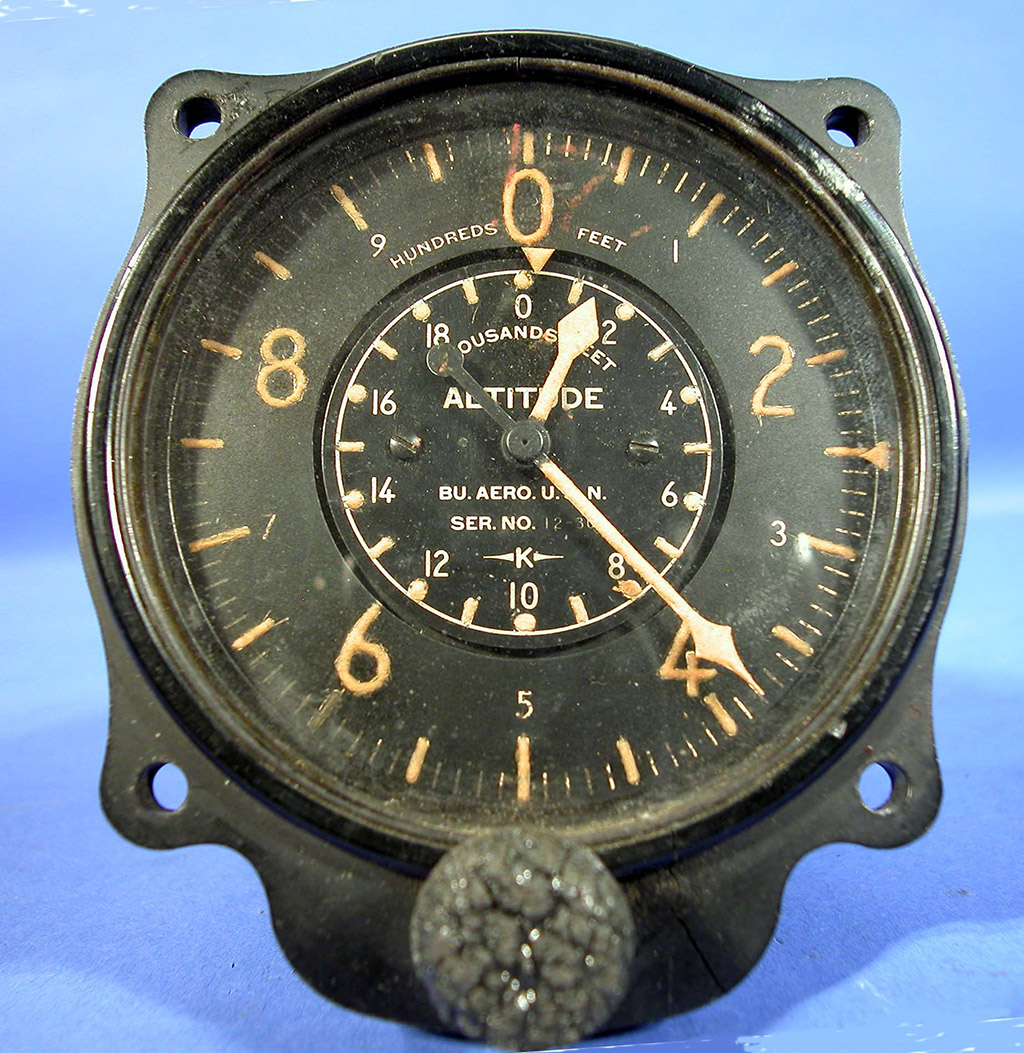 The first rules of the air, agreed in 1919 by CINA in Versailles (France) after WW1, already mentioned 300 m vertical separation. The first “flight altitudes“ were defined as 400, 700 and 1000 metres above ground, so using QFE rather than QNH. The initial altitude of 400m was chosen to ensure clearance from obstacles (trees, chimneys, etc.) and compensate for the change in air pressure along the route. Hardly anyone ventured above 1000 metres in those days. Documents and procedures from those days referred to metric altitudes.

In 1929, German-born Paul Kollsman, who had emigrated to the USA, invented a precision altimeter. The device was so accurate that it allowed the USA to experiment with 500 ft separation in the 1930s. The device used a scale in feet, with 1000 ft (roughly equivalent to 300m) which allowed for an easier to read scale. A calibration dial adjusted to the pressure on the ground (i.e., using QFE rather than QNH). Later models added the so-called Kollsman window to set the altimeter to the pressure on the ground. The design quickly became the industry standard and is still used today.